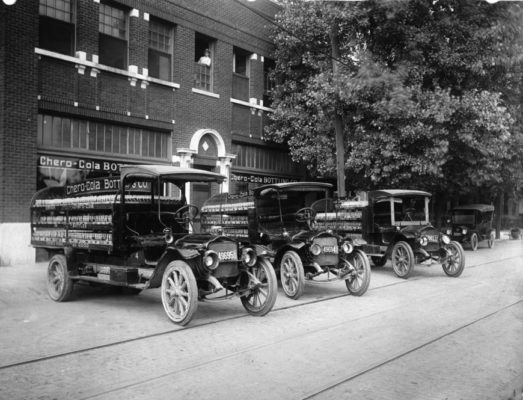 When it was first marketed in 1910, Chero-Cola was just one of many cola-flavored soft drinks that had emerged in the wake of Coca-Cola’s success. Although most people today have never heard of Chero-Cola, other soft drink brands that evolved from the same company are familiar to millions.

In the latter half of the 1800s, the typical drugstore featured a soda fountain, owing to the enduring perception of carbonated water as a health tonic. Soda fountains added a wide array of flavors to the bubbly water, and eventually pharmacists began experimenting with adding exotic roots and herbs, creating a market for a new type of beverage. As with the countless “patent medicines” that had long dominated the over-the-counter pharmaceutical industry, these new sodas were advertised for their alleged medicinal benefits. Coca-Cola, for example, was promoted as a remarkably beneficial stimulant, thanks to the cocaine it contained in its early years.

Chero-Cola Emerges As a Threat to Coke

The pharmacist who invented Chero-Cola was Claud A. Hatcher of Columbus, Georgia. In 1905, he developed his first concoction – a ginger ale which he called “Royal Crown” – and went into business as “Union Bottle Works.” In 1910, he jumped on the cola bandwagon with a cherry-flavored version called Chero-Cola, which was successful enough by 1912 to become the new name of the company. Coca-Cola eventually responded to the competitive threat by successfully claiming trademark infringement, forcing Chero-Cola to drop “cola” from its name in the early 1920s, contributing to the beverage’s market decline and the company’s eventual discontinuance of it. However, Hatcher bounced back in 1924 with a fruit-flavored brand called Nehi and changed the name of his company to Nehi Corporation. In 1934, Nehi entered the cola market again with Royal Crown Cola, which eventually became the company’s flagship brand.

Although it has never come close to challenging the market dominance of Coca-Cola or Pepsi, by 2010 the company had become a global corporation called Royal Crown Cola International, with a much-expanded portfolio of brands, and an impressive list of innovations to its credit. It was the first national soft drink manufacturer to use cans, the first to use recyclable aluminum, the first to use 16-ounce bottles and the first to market a diet soda — Diet Rite Cola, which created the modern diet soft drink market. However, despite the company’s global presence, its brands never rejected the regional “down home” image it had long cultivated. 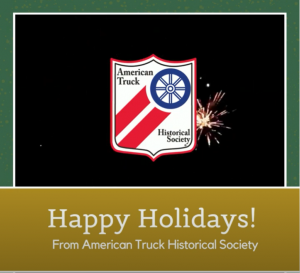