American Truck Historical Society > News You Can Use 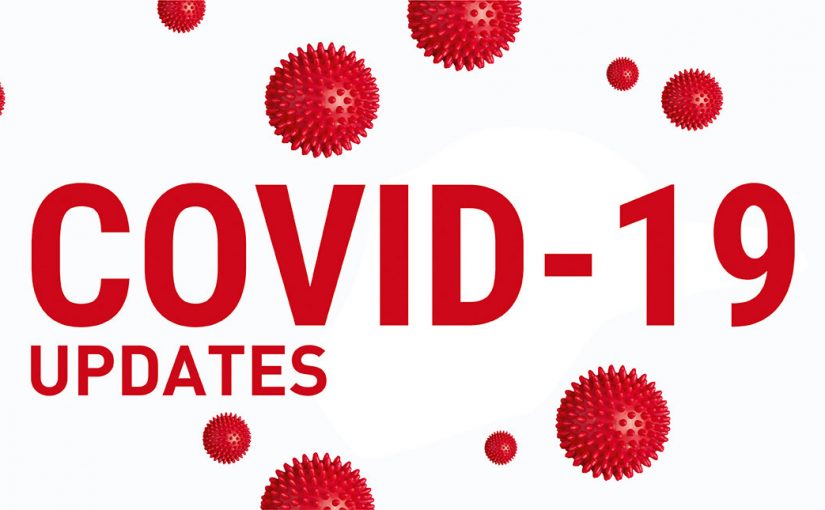 Although the immediate risk of exposure to COVID-19, the coronavirus, is low, with rising concerns we wanted… Read more

In 1908, Otto Zachow, A blacksmith and car dealer in Clintonville, Wisconsin built a passenger car which… Read more 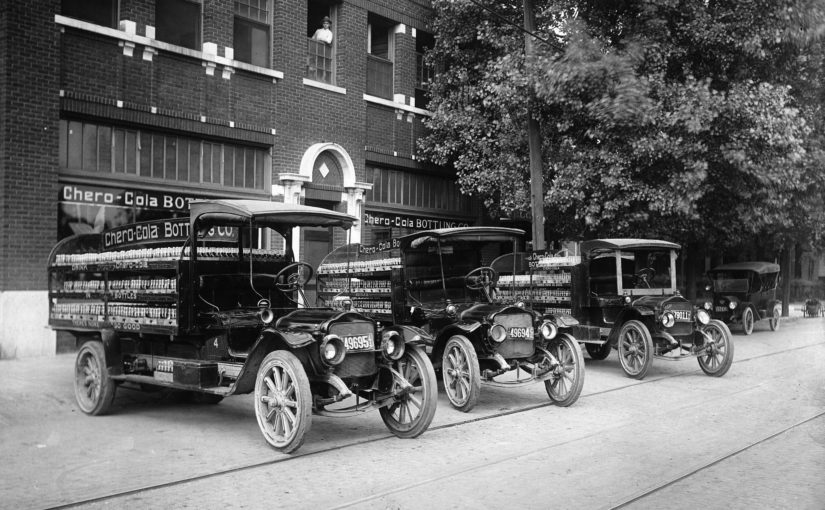 History, News | Oct 16, 2019
When it was first marketed in 1910, Chero-Cola was just one of many cola-flavored soft drinks that had emerged in the wake of Coca-Cola's success. Although most people today have never heard of Chero-Cola, other soft drink brands that evolved from the same company are familiar to millions. Read more 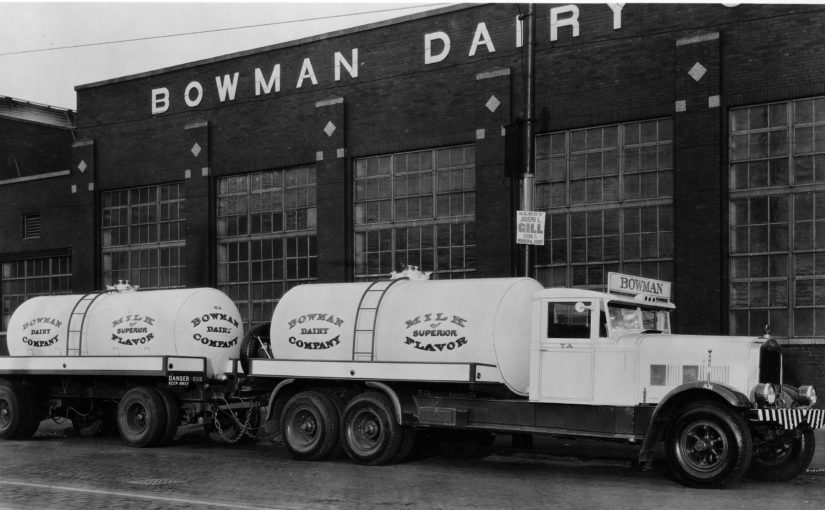 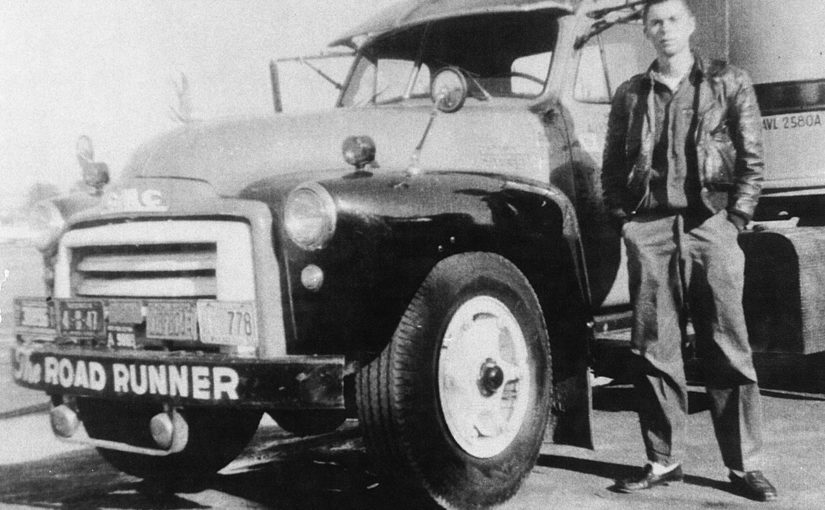 History, News | Aug 16, 2019
C.O. Livingston had operated a bus line in Columbus before he founded the moving company in 1948. Cliff, his son, joined the business in 1957 and drove moving trucks throughout the Southeastern region; he took over the company when his father retired in 1970. Cliff retired in 2010, and the company – which switched to United Van Lines in 2003 – closed its doors this past December (2017). Read more
1 2 3